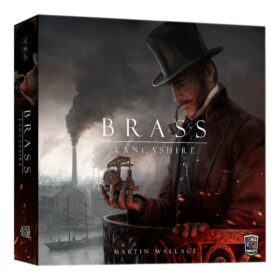 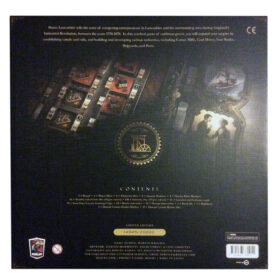 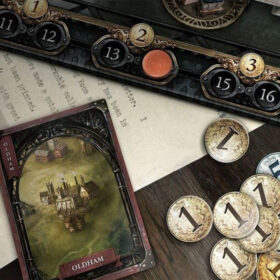 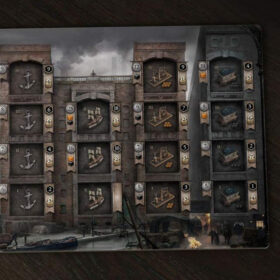 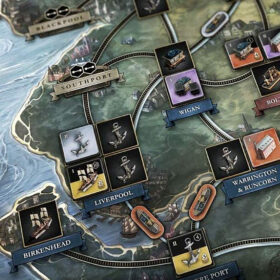 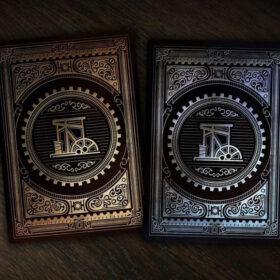 Brass: Lancashire — first published as Brass — is an economic strategy game that tells the story of competing cotton entrepreneurs in Lancashire during the industrial revolution. You must develop, build, and establish your industries and network so that you can capitalize demand for iron, coal and cotton. The game is played over two halves: the canal phase and the rail phase. To win the game, score the most victory points (VPs), which are counted at the end of each half. VPs are gained from your canals, rails, and established (flipped) industry tiles.

At the end of a player’s turn, they replace the two cards they played with two more from the deck. Turn order is determined by how much money a player spent on the previous turn, from lowest spent first to highest spent. 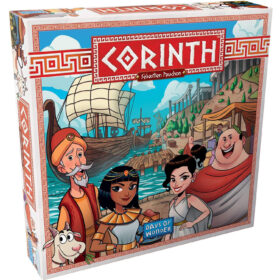 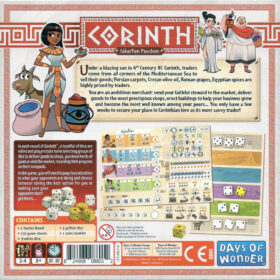 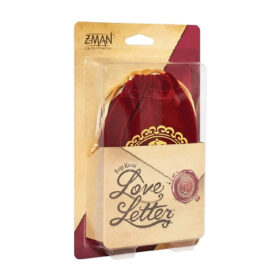 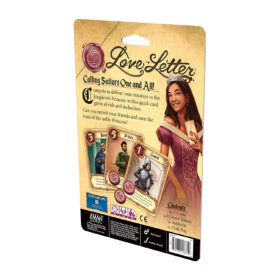 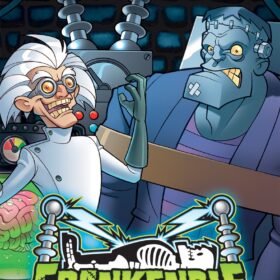 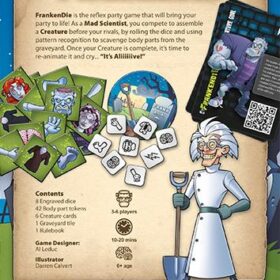 FrankenDie: The Party Game for the Madly Insane! 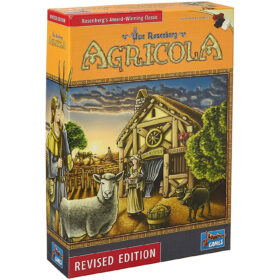 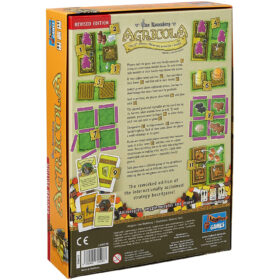 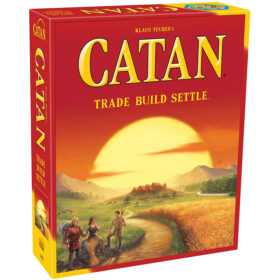 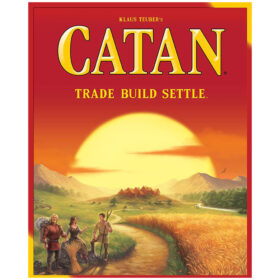 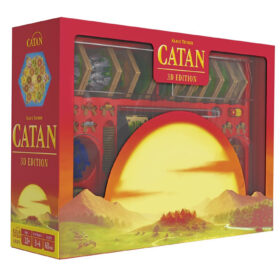 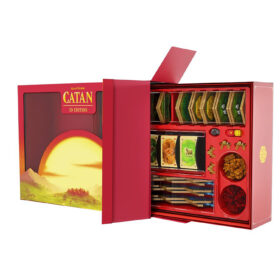 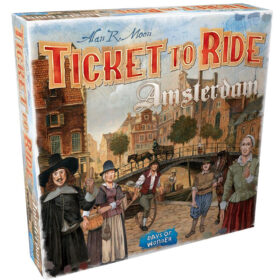 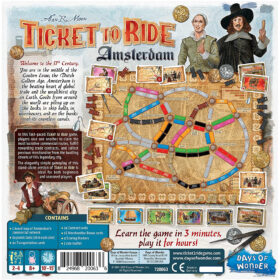 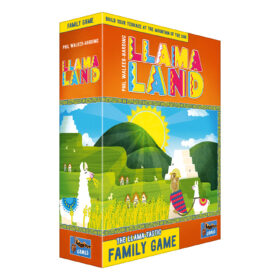 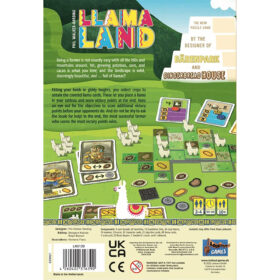